Vernaus Auto Body was conceived in September 1981. Johnny and Harry Vernaus opened their shop at 632 Golspie in East Kildonan and never looked back. After one year they scraped enough money together to buy the building they are still in to this day at 160 Higgins Avenue. They moved in on Halloween night 1982.

Their experience didn’t start there however. Peter Vernaus, Harry’s brother was also in the business. He was the owner of Pete’s Auto Body at 401 Pritchard in the North End. Pete started his Auto Body shop in the late 1950’s, after immigrating from Holland. Harry and John the two brothers followed and started working for their brother in the early 1960’s. This is where Johnny Vernaus, Harry’s son also started working at the tender age of 8 in 1967. At Pete’s Auto Body everyone honed their skills, until the early 1980’s when Harry and son Johnny ventured out on their own.

Harry and Johnny continued to build the business until 1991 when Harry retired. Johnny Vernaus continued and flourished putting together a solid marketing plan and expanding the premises.

To this day Vernaus Auto Body relies on a hard work ethic and reputation with their large and still growing customer base.

Johnny Vernaus and his daughter, Anita Vernaus personally run and are the proprietors of the business. They work hard to satisfy and handle any concerns their customers have. Safety and honesty are what drive the business. Customers can be assured that at Vernaus Auto Body any dealings with MPIC will be dealt with professionally and in a timely manner.

The future looks bright for Vernaus Auto Body as they wade head on into website marketing. Our website can be used as a tool to manage our business better so that YOU our customer can expedite any repairs to your vehicle, in a timely and professional manner.

Each member of the Vernaus team is dedicated to providing you with the best level of service. 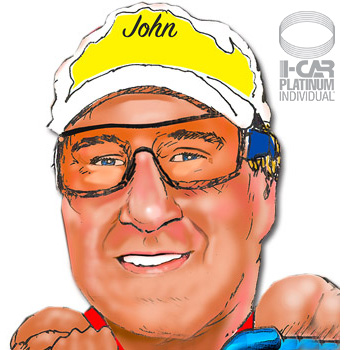 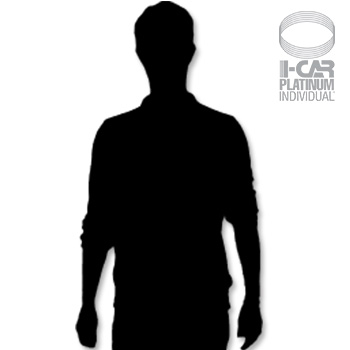 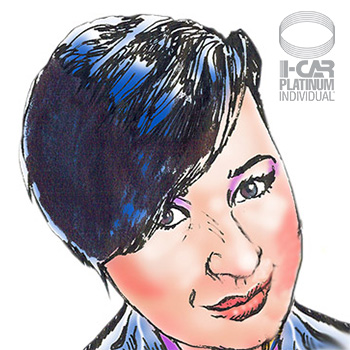 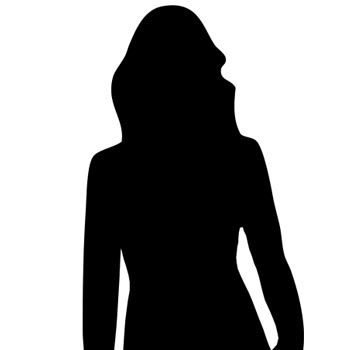 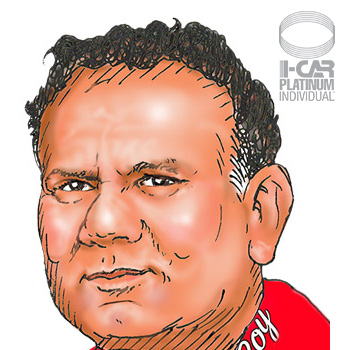 Vernaus Auto Body prides itself in providing a positive and high performance environment that supports the continued growth and development of all employees.

We are always in search of  highly-skilled technicians:

For employment opportunities, please email info@vernaus.com or drop off a resume in person to 160 Higgins Avenue.